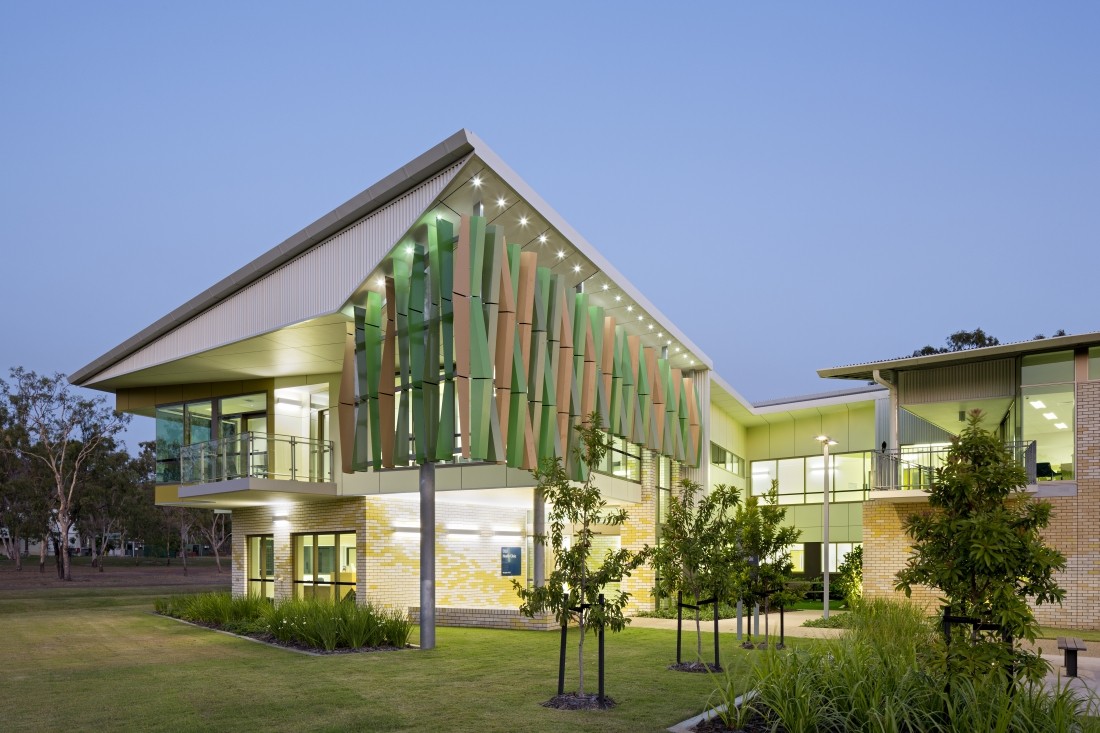 This extension to the CQU Rockhampton campus Health Clinic seamlessly integrates with the first stage facility, providing additional medical functionality whilst maintaining the existing clinic’s architectural language and design philosophy. These include a familiar material palette which references the natural landscape and exploiting opportunities for scale differentiation and natural light penetration through restrained use of voids, clerestories and skylights.

The second stage facility expands and maintains design aspirations for a campus wide masterplan and architectural logic that were initiated during design discussions for the first stage. As such, the entry to the second stage subtly differentiates itself from the first stage entry, acting as a container for the rehabilitation courtyard at the end of a long sight line from the adjacent carpark and campus. 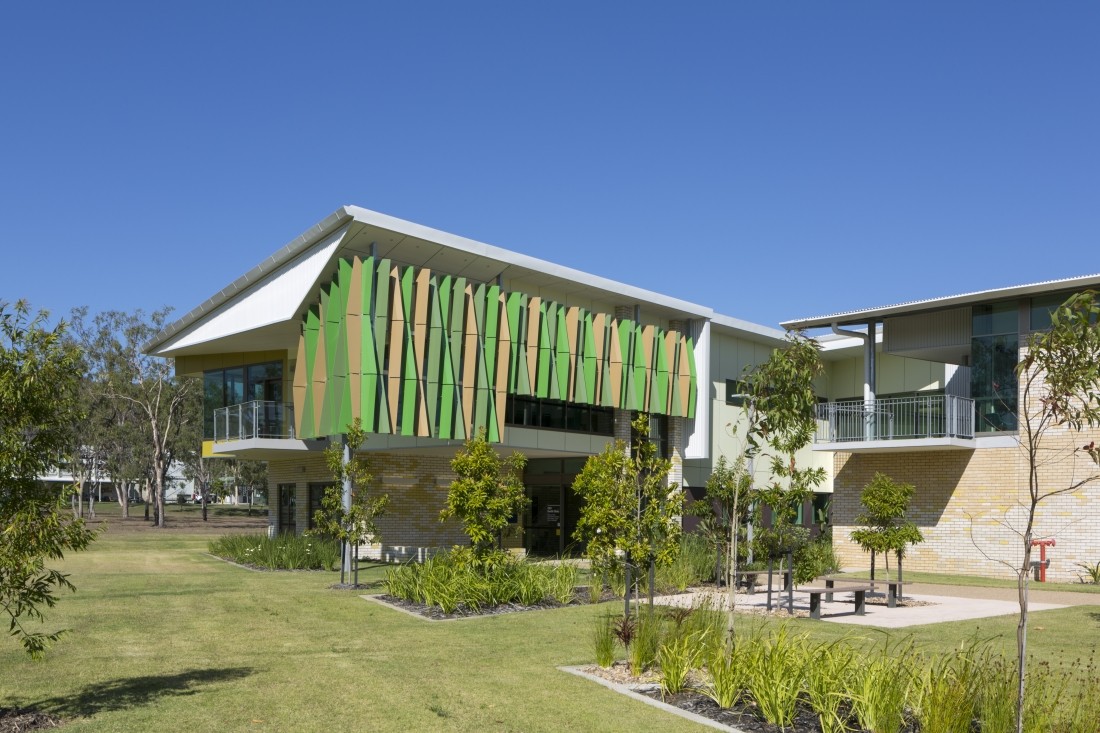 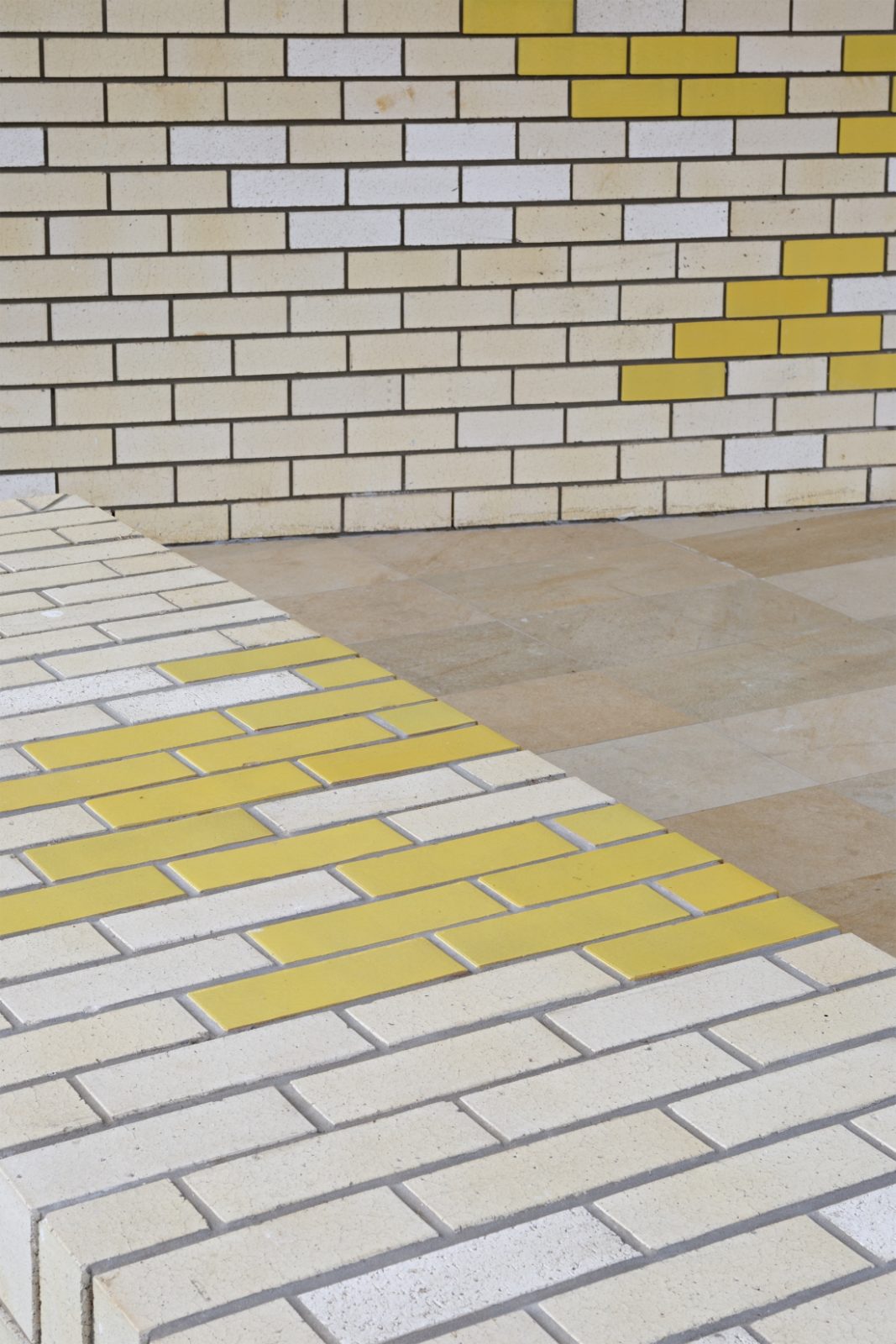 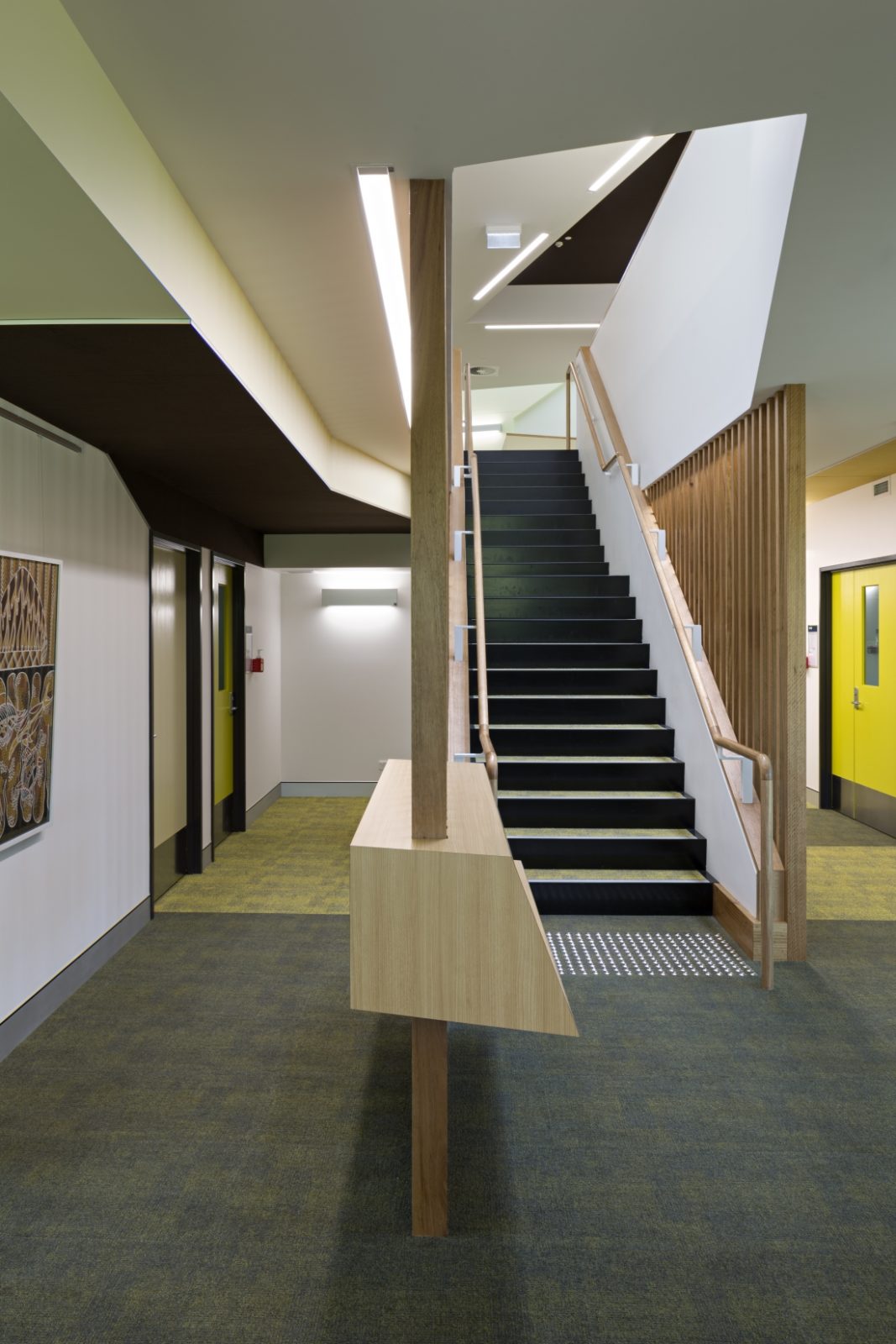 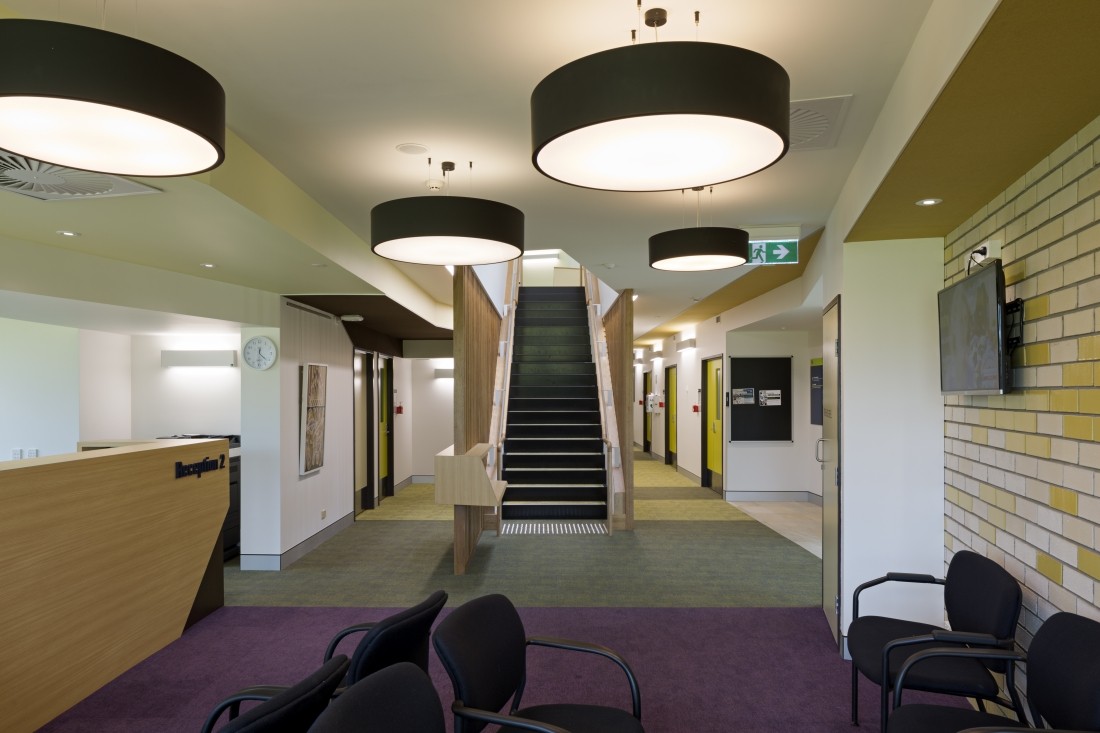 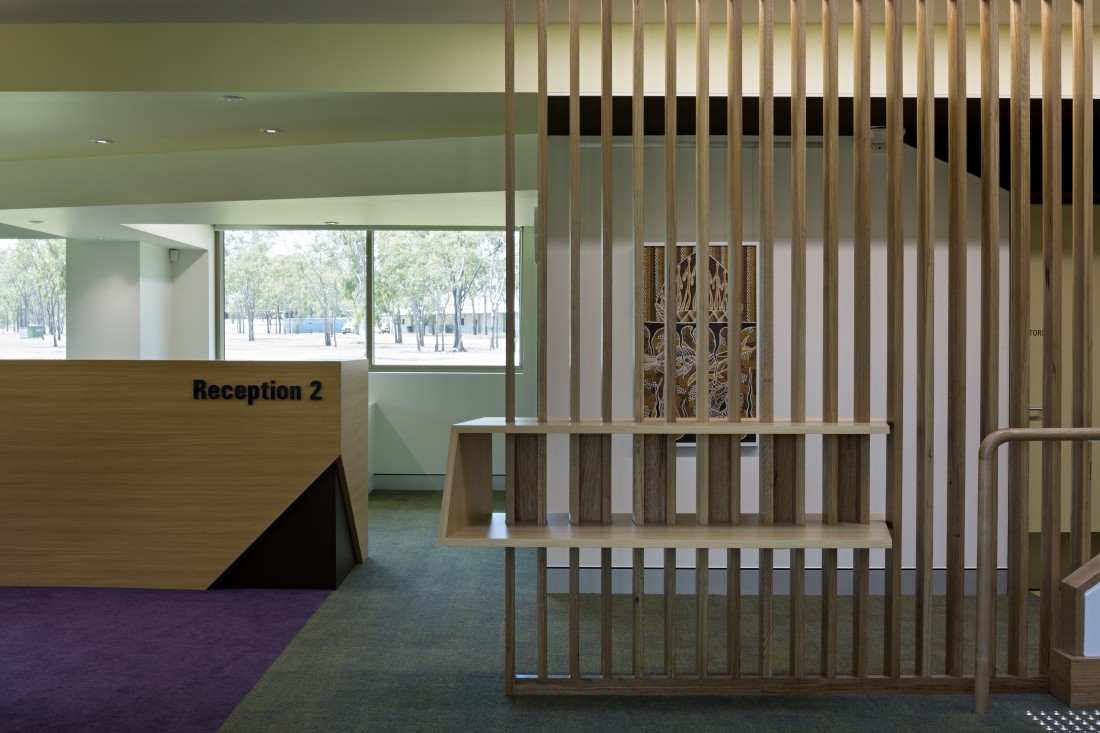 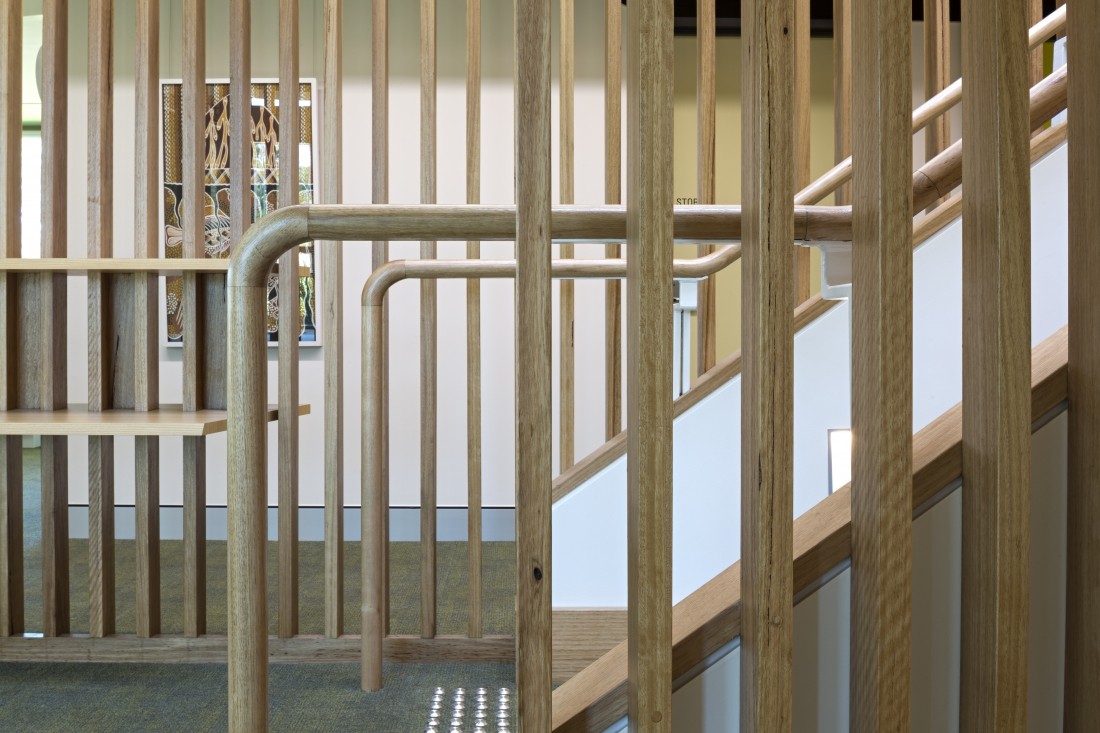 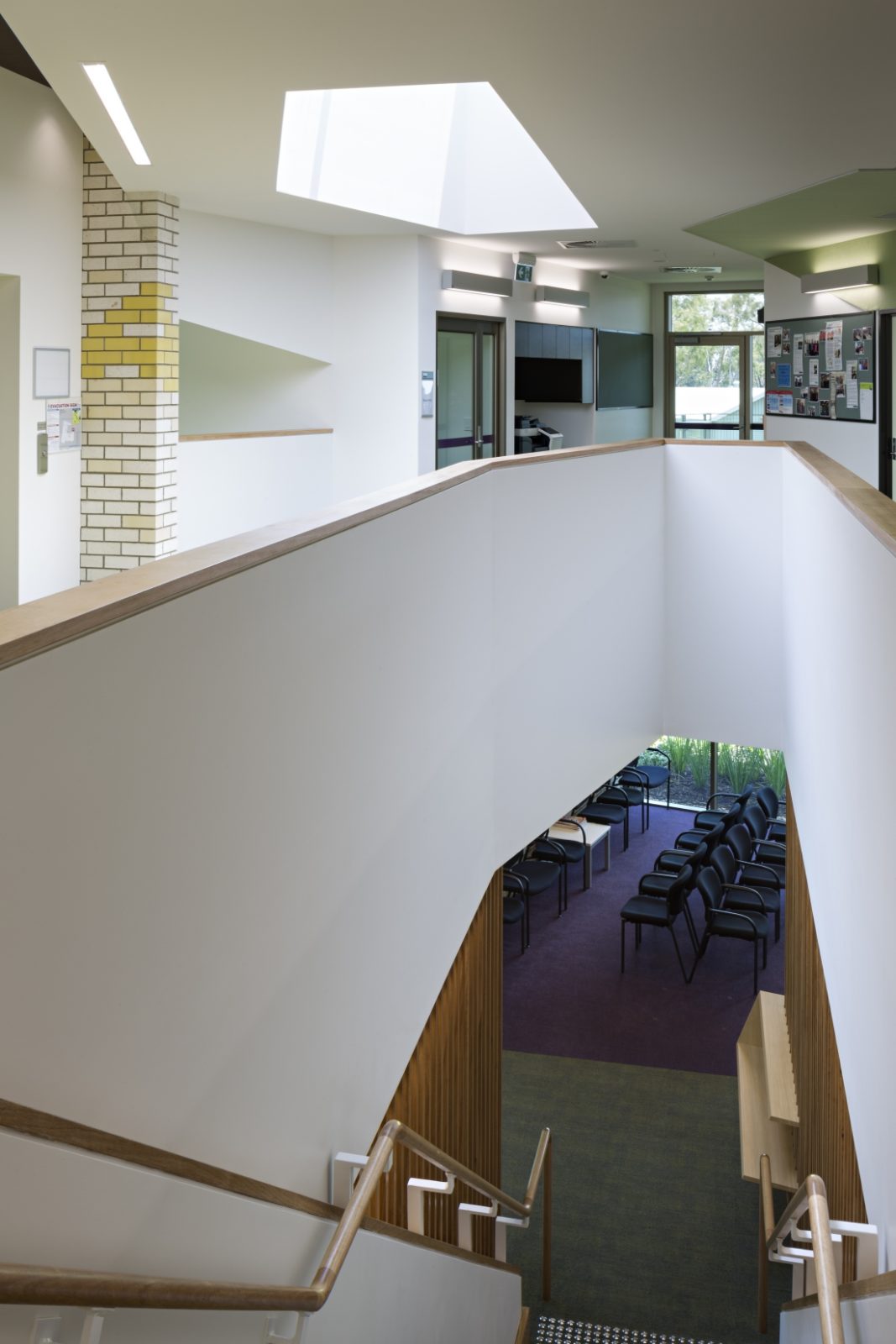 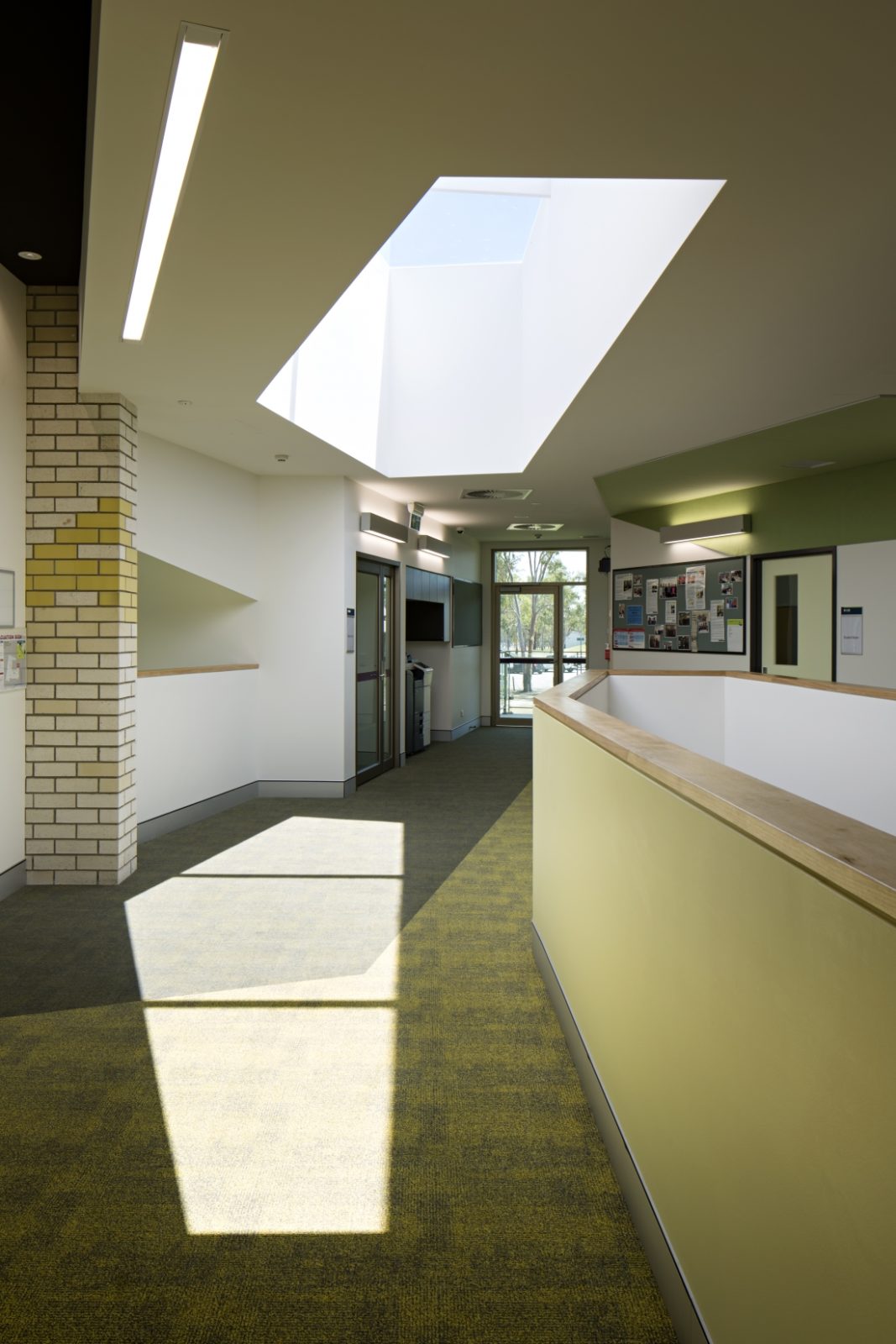 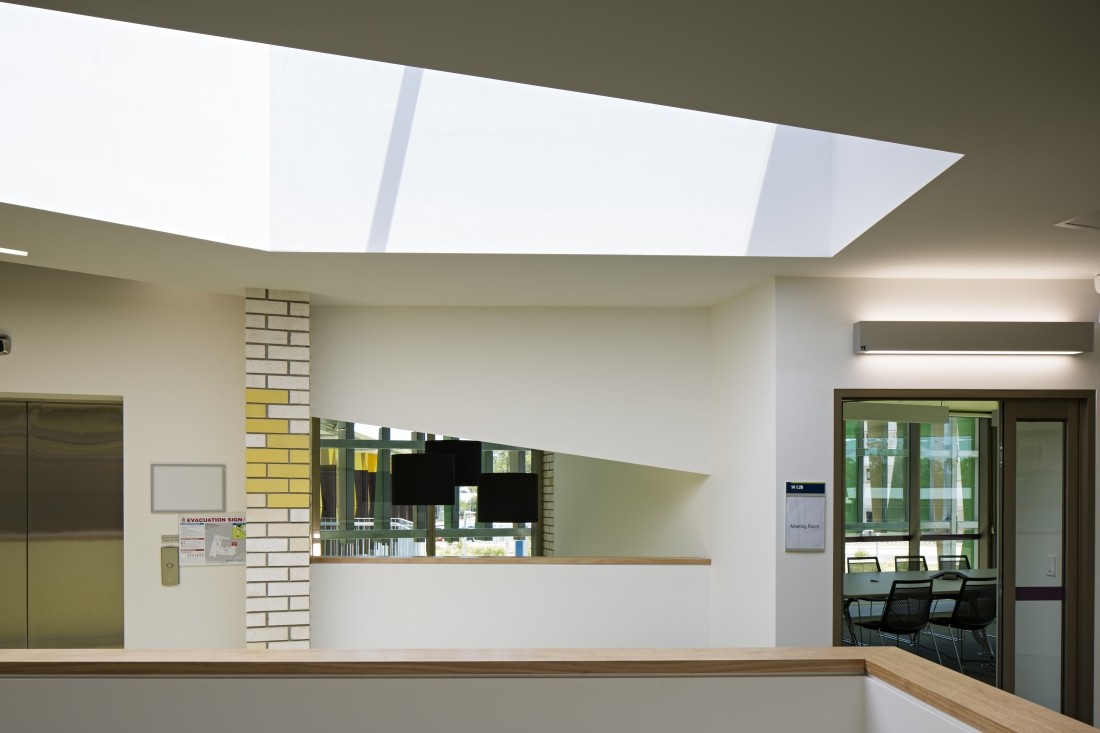 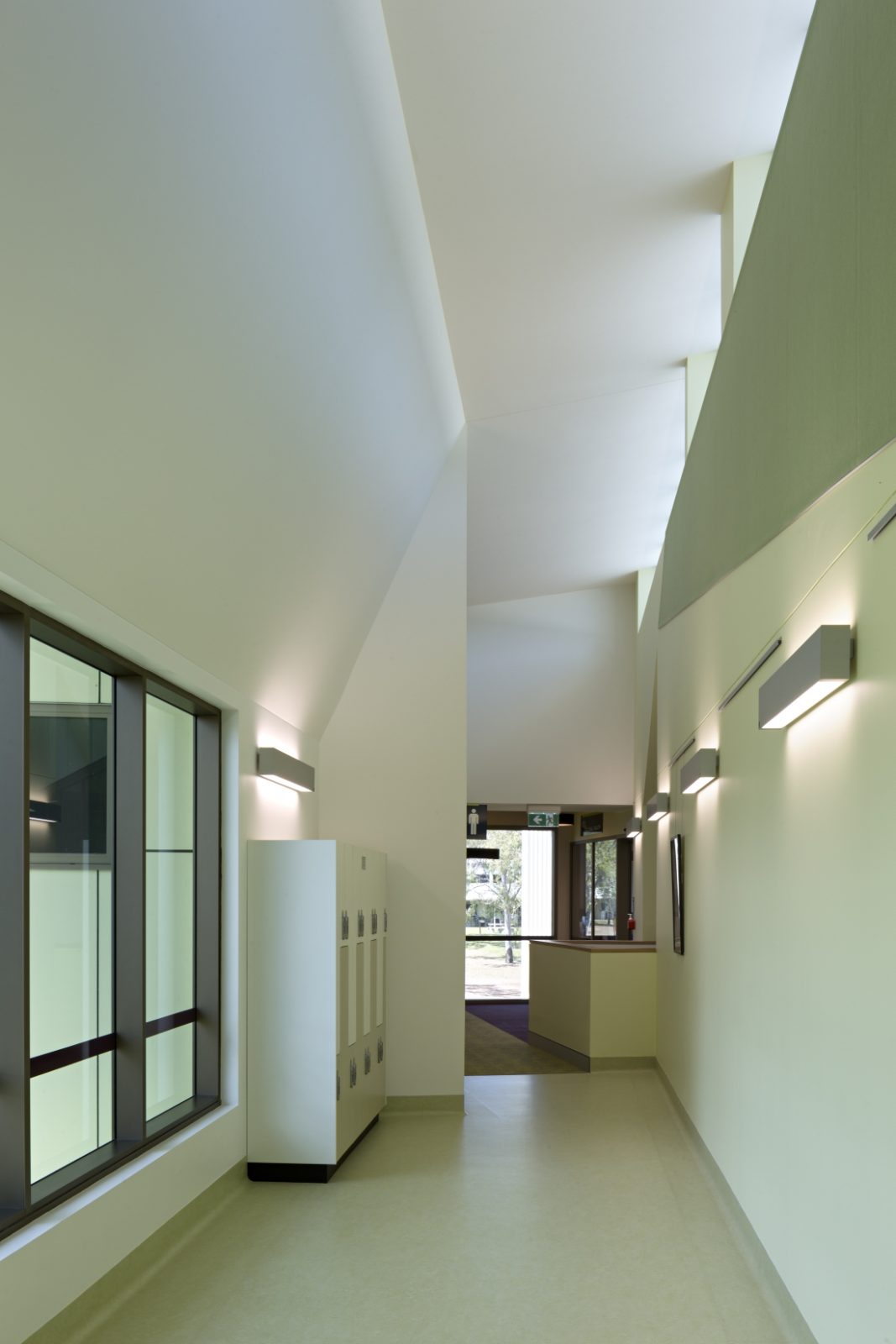 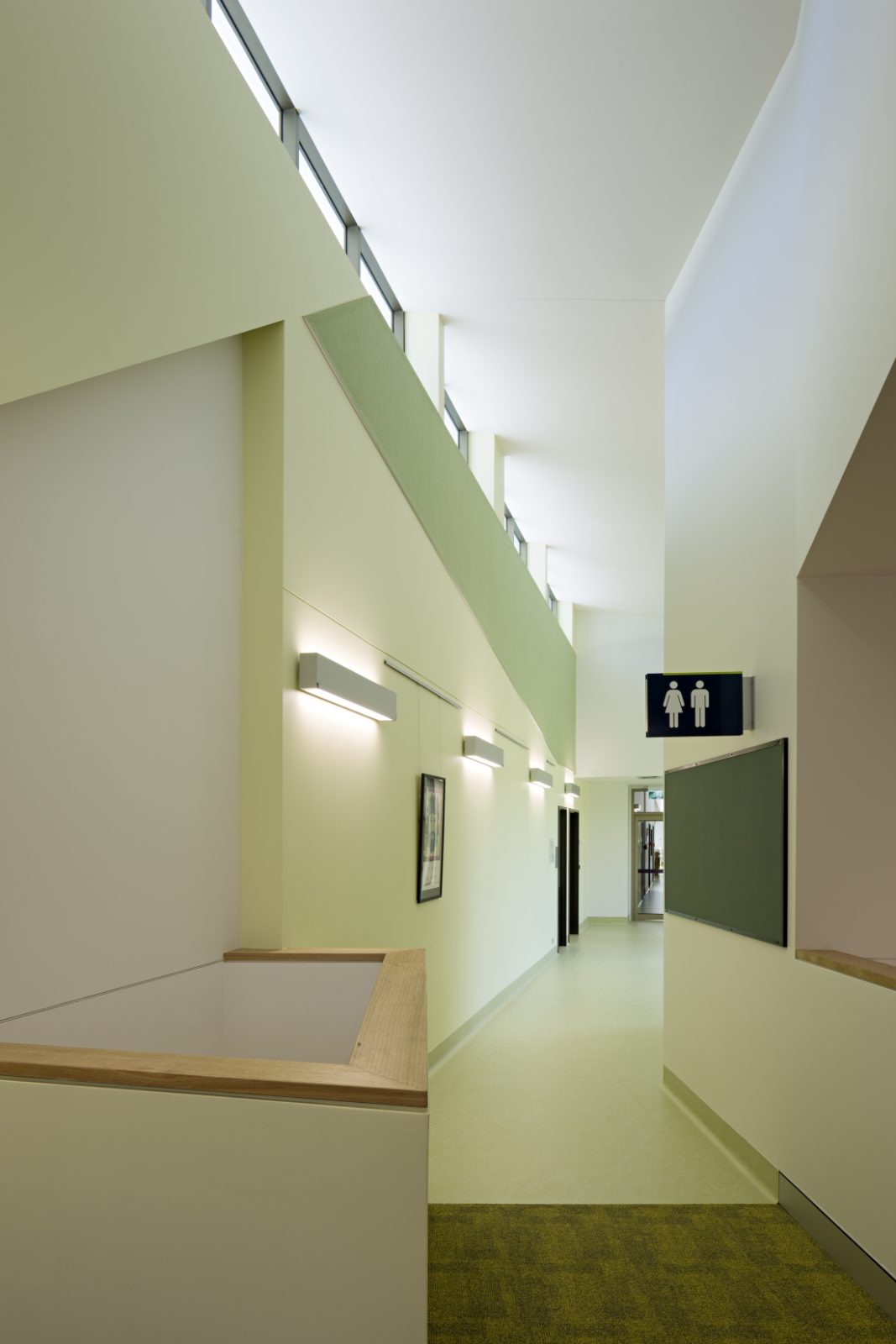 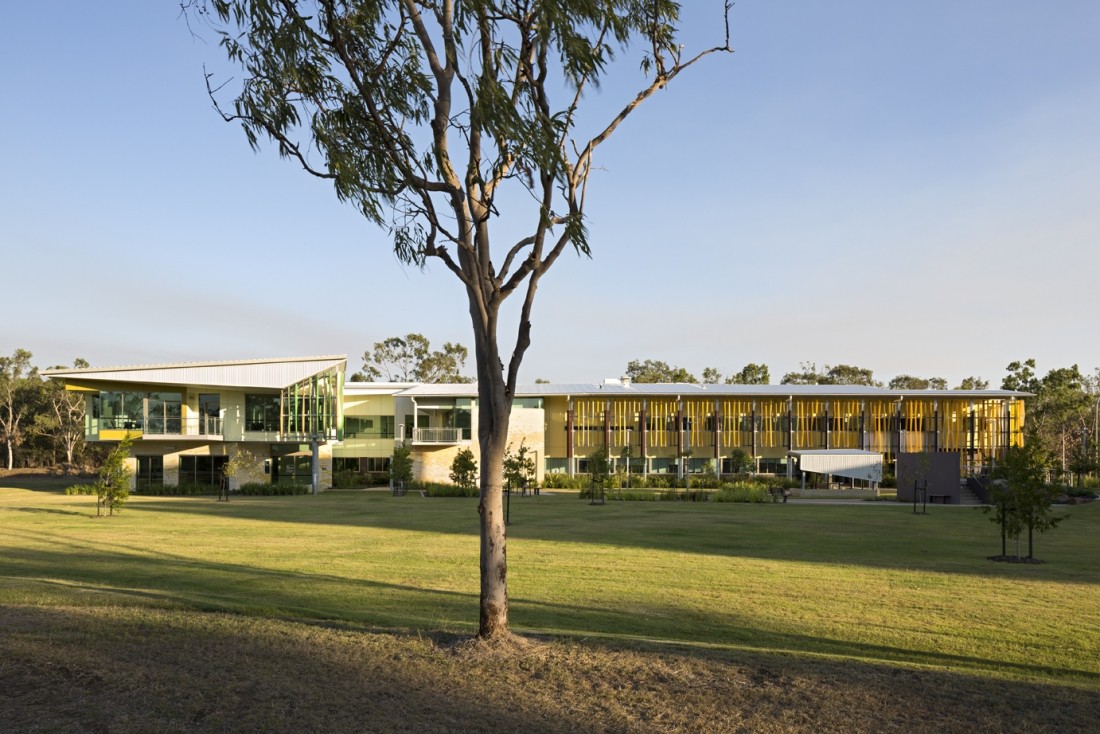