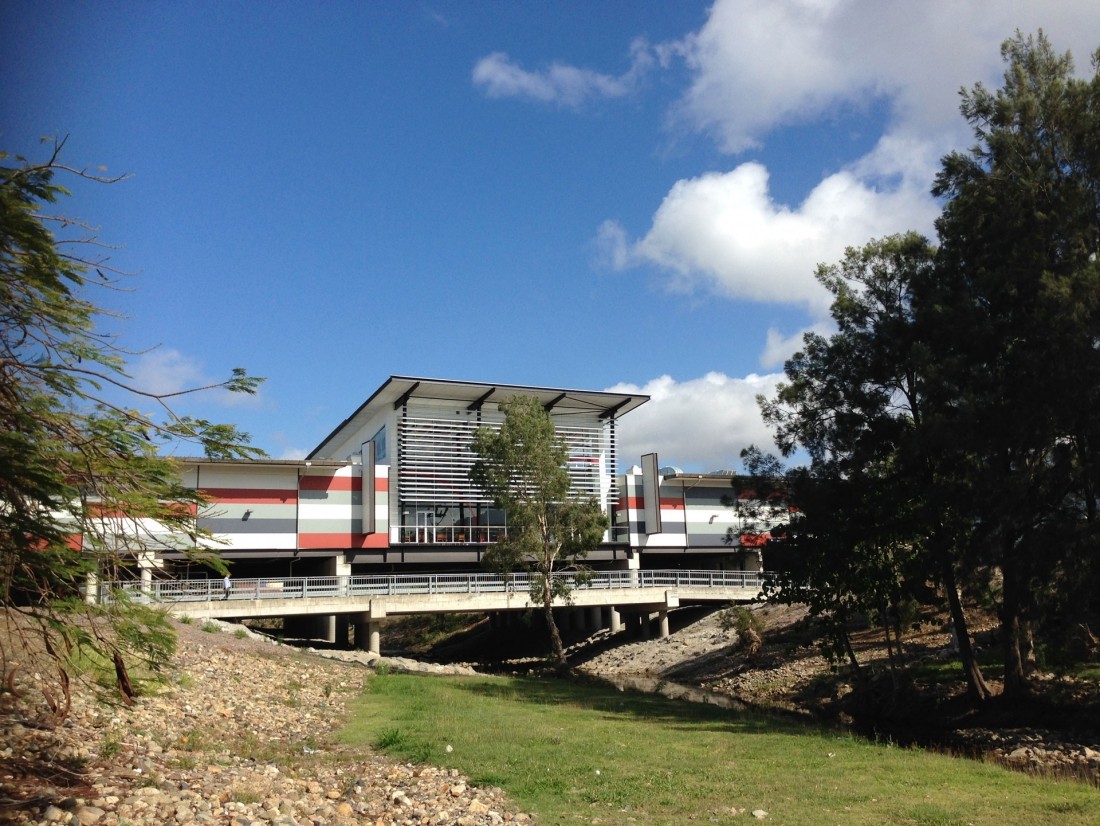 This project entails the redevelopment of the existing Stockland Shopping Centre in Rockhampton which consists of two separate buildings separated by Moore Creek. The project brief included demolition of the oldest part of the shopping precinct to allow for the construction of a new wing linking the southern site to the remaining centre via a retail bridge spanning across Moore’s Creek.

Originally the centre was proposed to be at grade with external carparking. A change in direction by Stockland Developments resulted in a two level shopping centre with the main carparking located under the retail. The centre is seen as an integral part to the shopping lifestyle of the people of Rockhampton.

The single barrell mall is activated by two large courts – The Bridge Court and The Majors Court. The Bridge Court takes advantage of views over Moores Creek and beyond. The large glass façade protected from direct sun with metal screening provides visual relief for the shopper. As you move through the centre, natural daylight is provided by long skylights which punctuate the ceiling. The Majors Court opens also to the ground level carpark and is the entry to the two major tenants, Kmart and Coles. 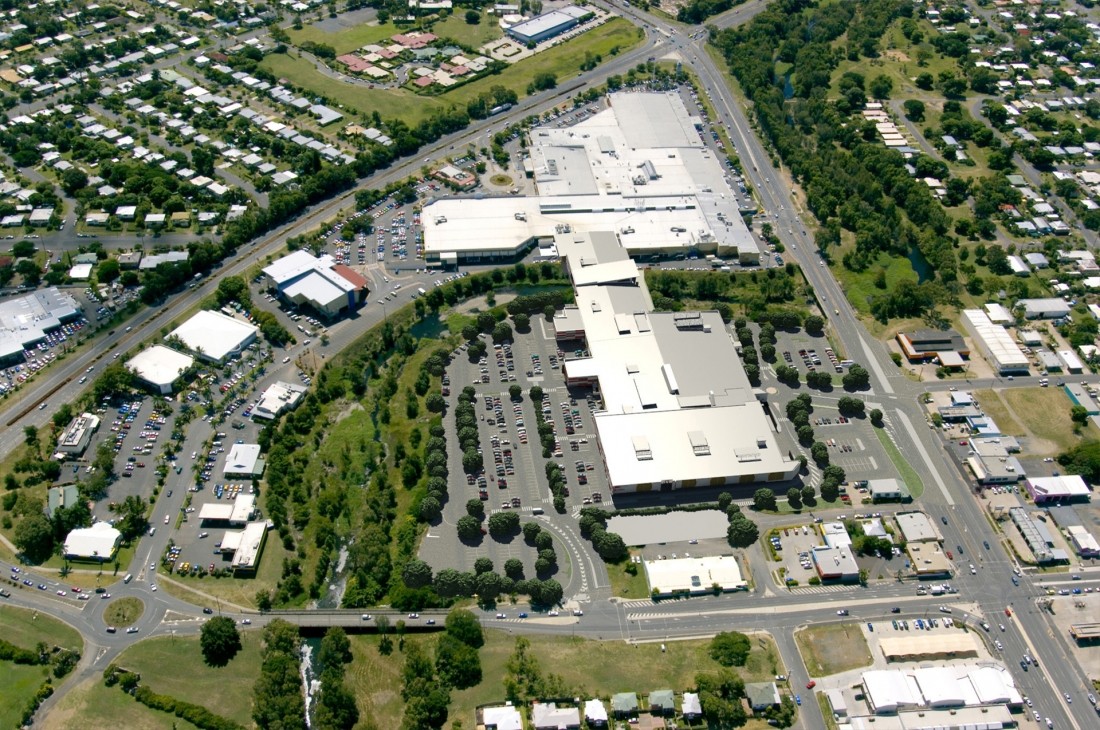 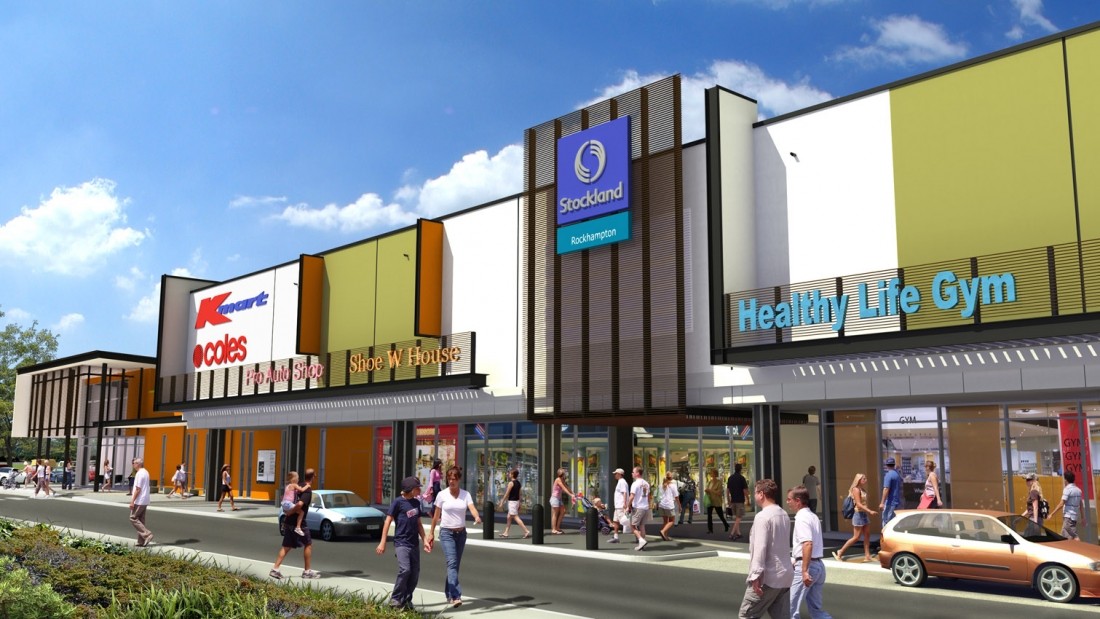 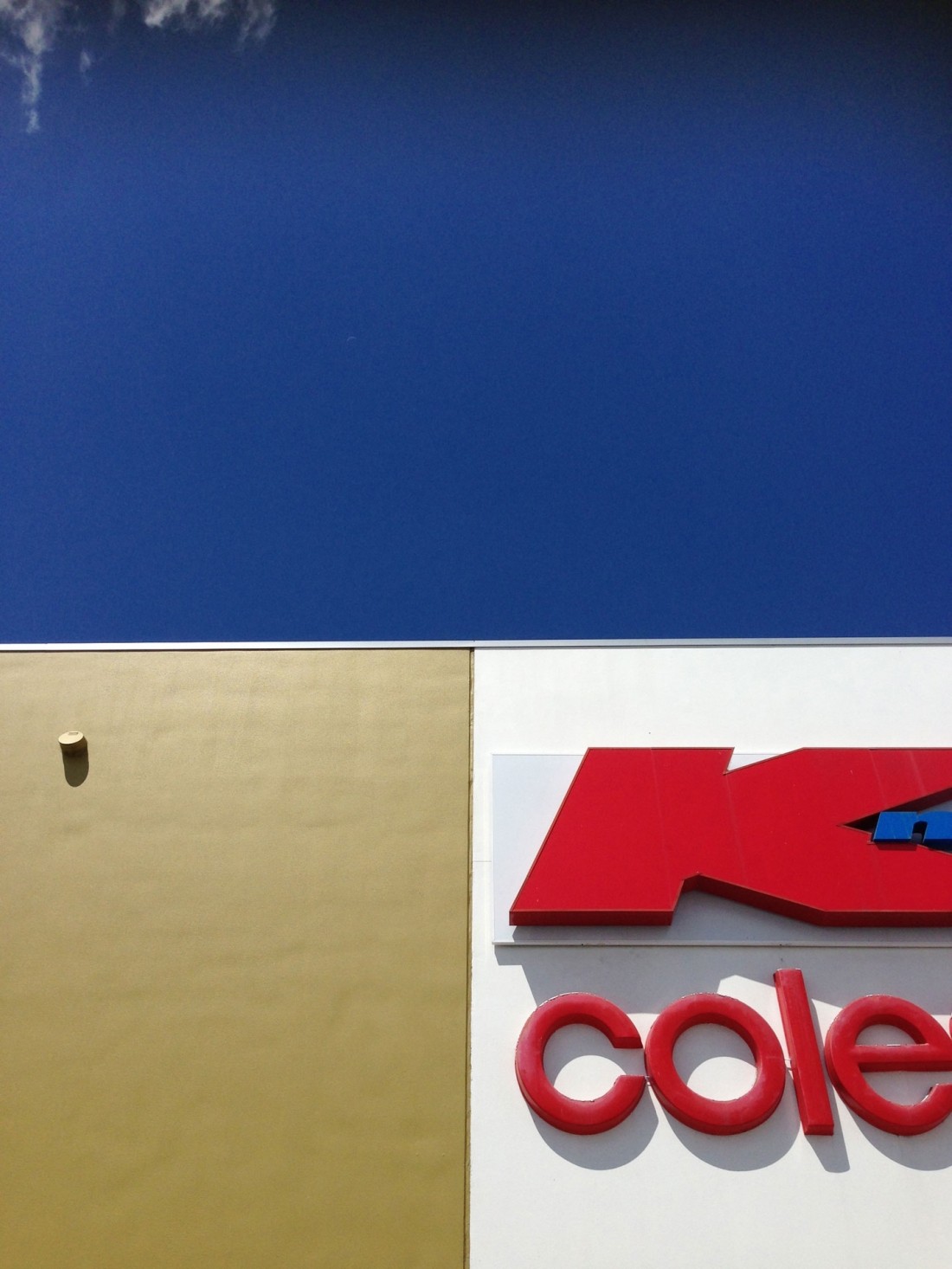 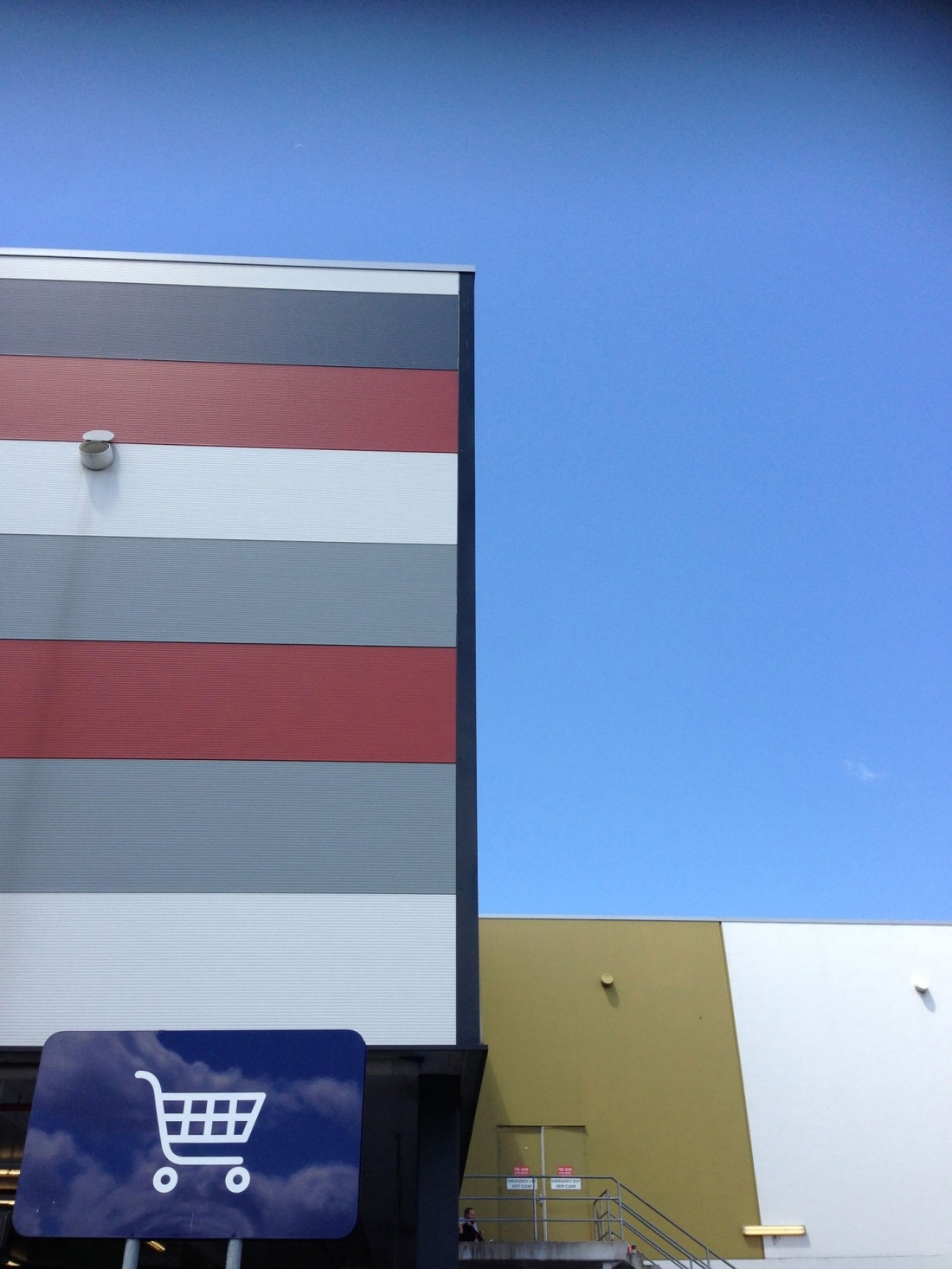 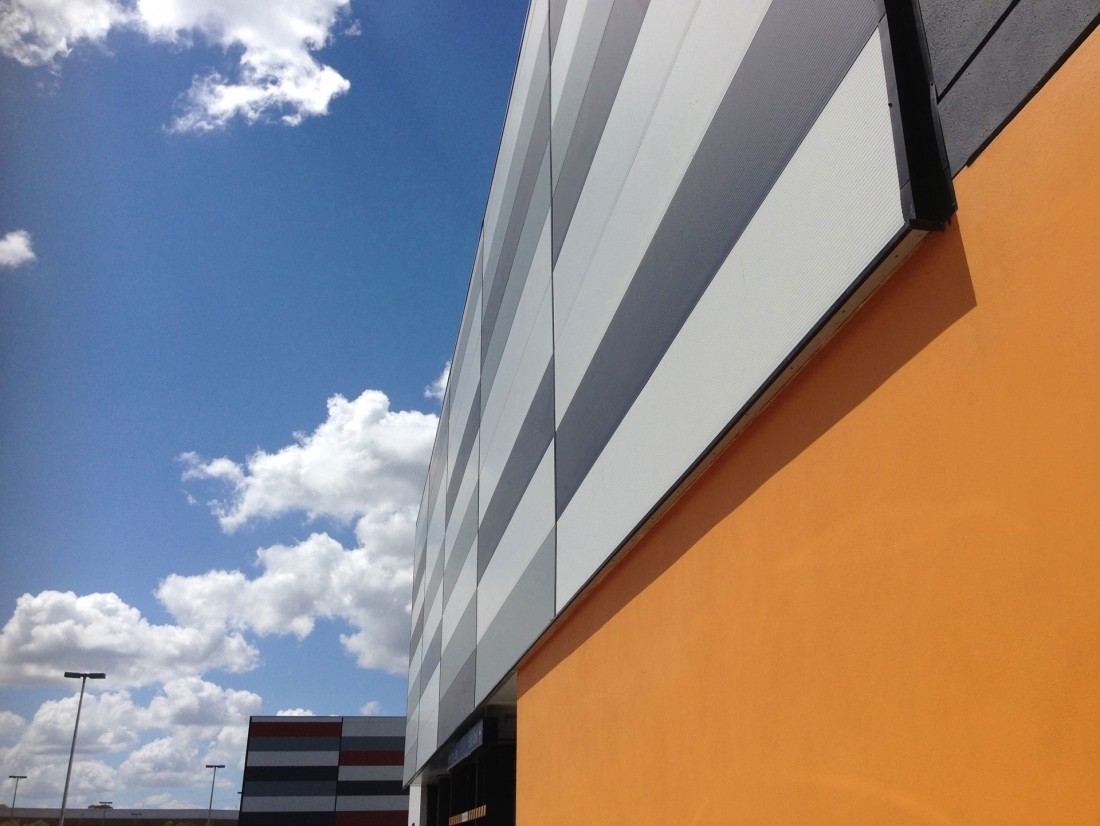 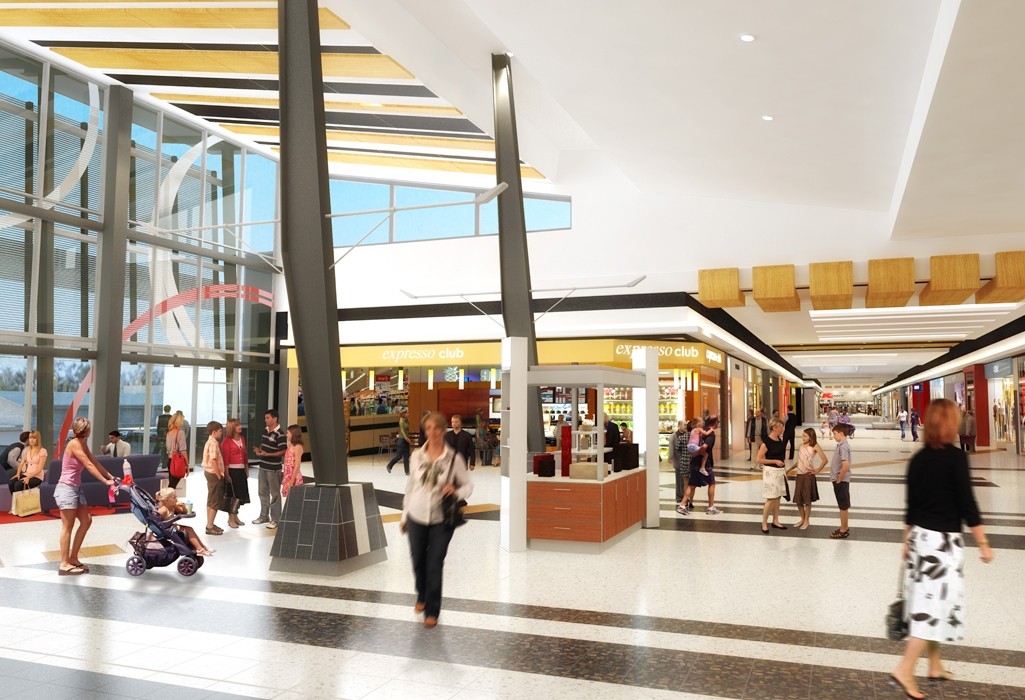 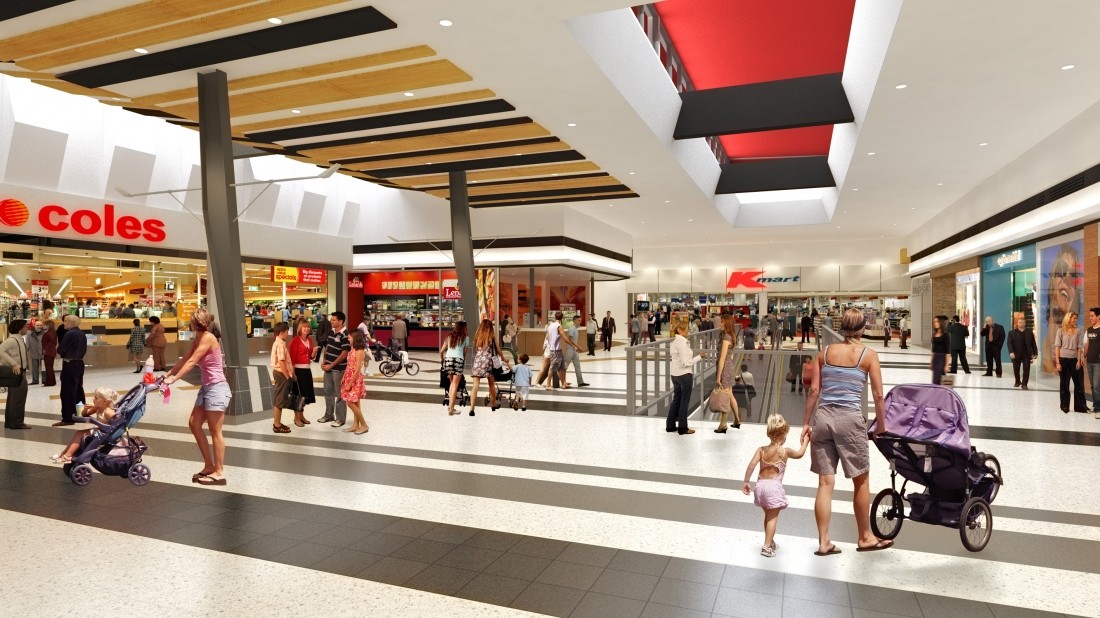